Goals of the course

The purpose of this course is to help interested adults to become competent assistants at Montessori primary classroom. The course provides an opportunity for teachers to integrate into their daily work with the children the Montessori philosophy and authentic practices guided in their personal and professional transformation by an AMI aux. trainer with an extensive international experience in Germany, Denmark, Latvia, Russia. The participants will develop the understanding and skills to prepare a learning environment that supports the potential of each child, guide a children community, observe with the view of a scientist, know how to direct children to become more independent, present key materials for growing of self-independence, social skills, self-control, language, mathematical mind, perfecting the senses of children between 3 and 6 years old, and not stop learning every day.

This unique course will be held in Sofia, Bulgaria. Considering the teachers’ workload and the need to be with their family and work on weekdays, the upcoming AMI AC will be held over 4 weekends on the following dates:

Nadya Stolbova is originally from Russia, but has lived in Munich, Germany since 2005 where she received her Montessori Primary Diploma at the Montessori Internationales Ausbildungszentrum e.V.  She has also the traditional German Kindergarten Teacher Degree as well as University Studies for Elementary and Early Childhood Education from Kirow, Russia.

Nadya spent more than 12 years working as a Classroom Director, School Administrator, Consultant and Lecturer in Montessori 3-6 Classes as well as Assistant of Trainer in the Montessori Adult Education MAE GmbH.

In 2018 she became an AMI Montessori aux. Trainer Status for ages 3-6 and since then has been directing the AMI 3-6 Assistants Courses in Latvia and Estonia.

In 2019 Nadya began assisting on the Montessori Primary Course at Higher School of the Montessori Method in St Petersburg, Russia, in order to complete her training of trainers program under the Direction of Madlena Ullrich and Gretchen Hall.  Also she had the privilege of doing some of that training under Maria Roth in Munich, Germany, and under Marja-Leena Tyrväinen, Ulla Wikefeldt and Barbro Stenlund in Copenhagen, Denmark. 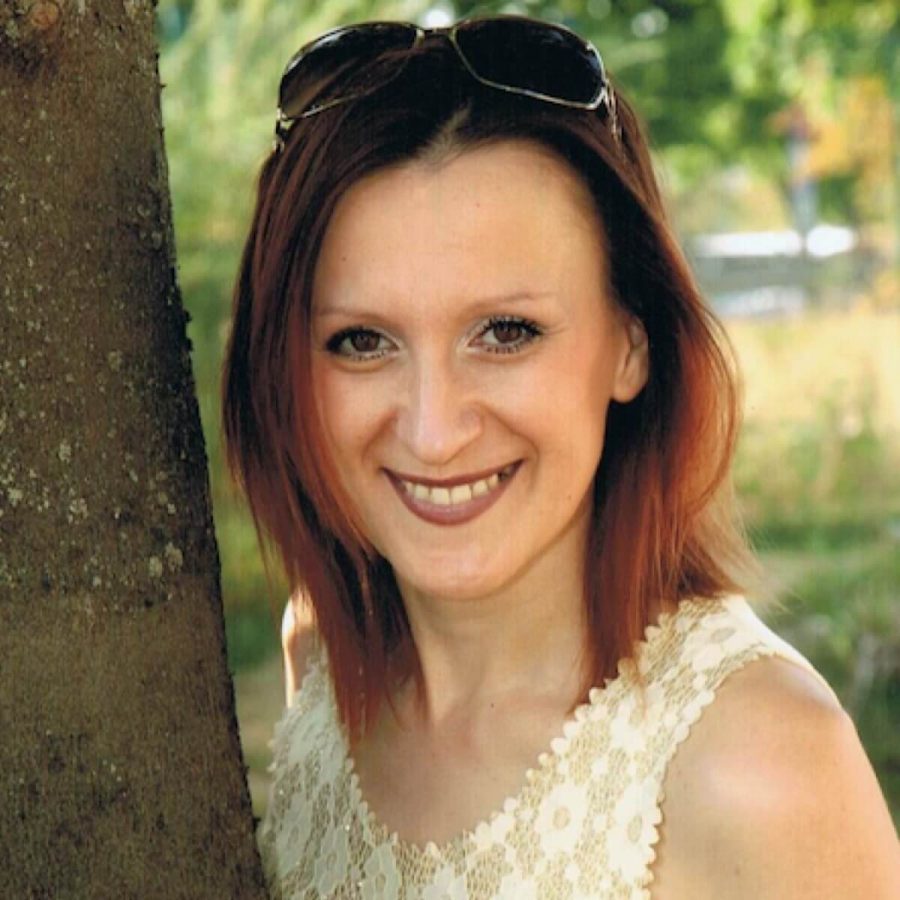 60 hours of lectures and practical work. Observation is done in classrooms led by AMI 3-6 teachers. Specific instruction how to observe will be given during the course.

Time will be be dedicated to the reading and discussion of Maria Montessori’s texts relevant to topics given.

If you would like to register in the upcoming AMI AC 3-6 or have any other questions, please contact us!

The course will be conducted in English with simultaneous translation in Bulgarian language.

The course is run by Association Montessori Internationale with the assistance of the Montessori Society Bulgaria.