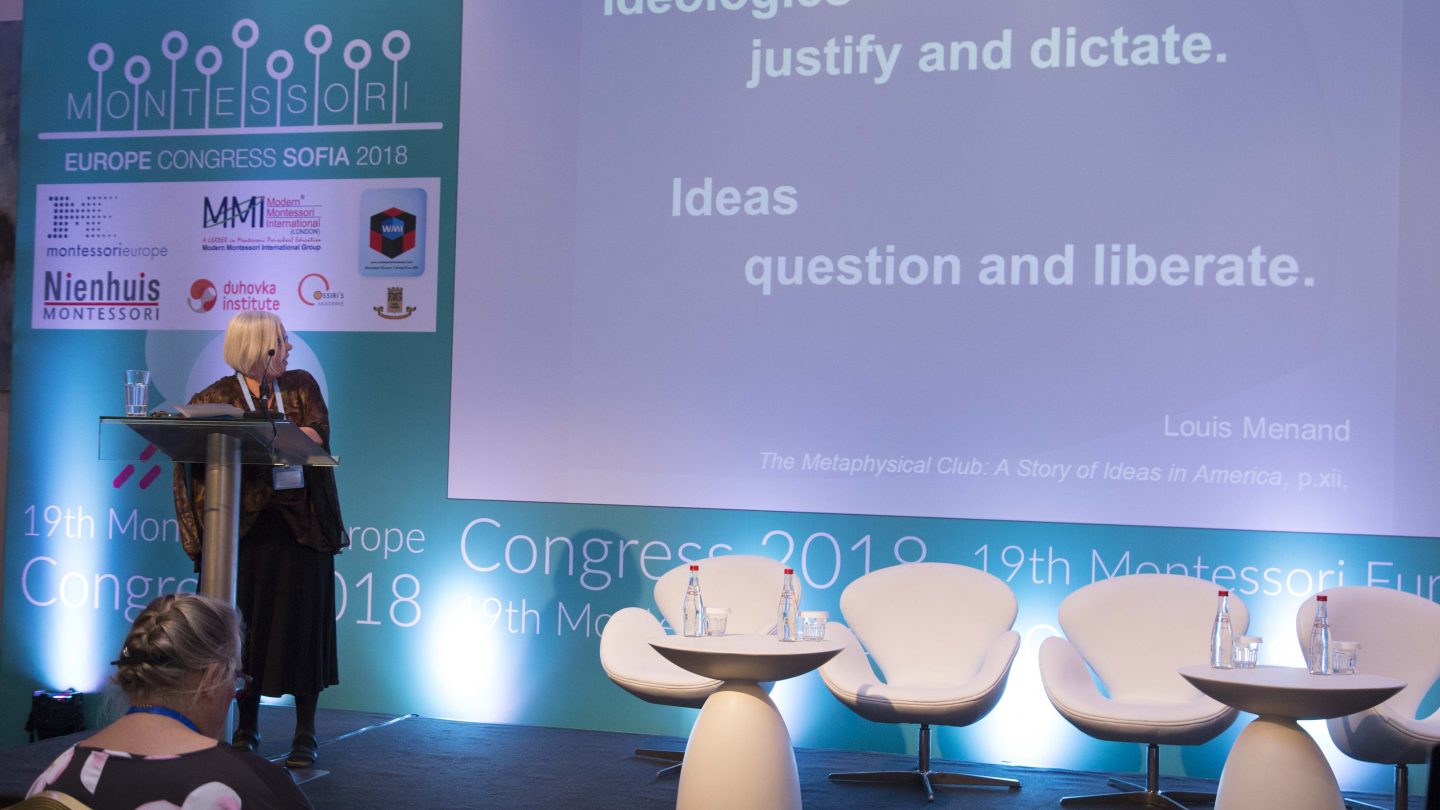 The largest European Montessori event in 2018 took place in Sofia this autumn.
More than 300 Montessori delegates from all over the world participated from 5 to 7 October at Sofia Hotel Balkan to exchange ideas and opportunities for the development of the Montessori community. The theme of the congress was “Inside the Montessori classroom – inspiring best practices” and the program includes lectures, workshops and discussions focused on best practices of Montessori education.

Keynote speakers
Ginny Sackett, Baiba Krumins Grazzini, Steven Arnolold are leading names in Montessori education and keynote speakers of the Congress. What turns a teacher in a classroom into a scientist; What do we call Cosmic Education and what is the relationship and role of the human being with the Universe; The 21st century belongs to the adolescent – what are you going to do about it?

Break-out sessions and workshops
One-hour sessions on valuable topics included discussions about the Scientist in the classroom: Montessori teacher in the role of scientist, Cosmic education, Characteristics of age 12-18 years, Building healthy foundations between 0 and 3 years.
Part of the program of the event included more than 20 interactive and hands-on workshops that present important topics for personal development in all stages of growth – from birth to maturity. Some of the most interesting were: The keys for starting up a Montessori school for children from 15 months to 15 years, Adaptation from 0 to 3. Trust as a key element – practical steps for developing trust between parent, child and adult, Best Practices for Introducing Montessori public kindergarten education, Autonomy in foreign language learning: Montessori classroom practices. 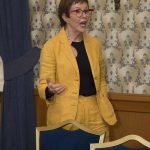 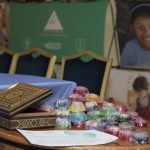 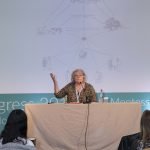 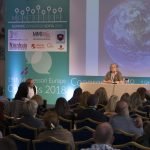 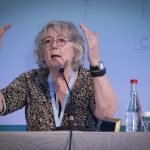 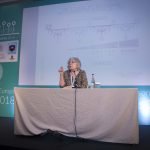 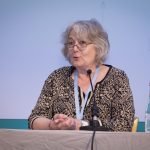 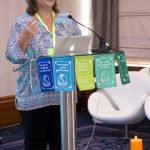 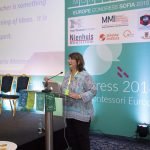 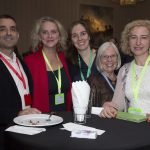 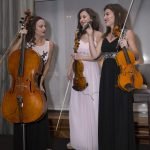 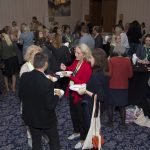 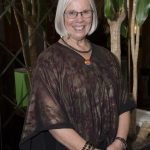 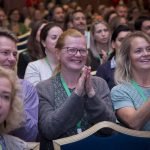 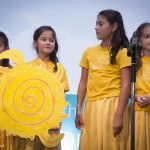 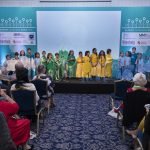 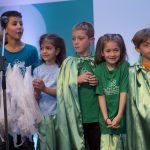 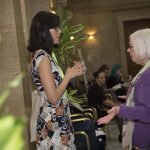 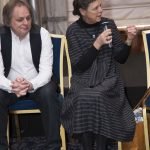 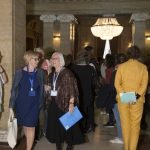 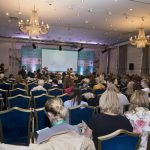 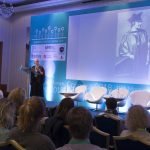 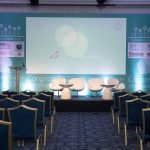 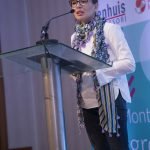 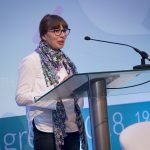 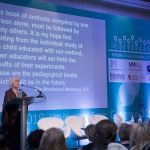 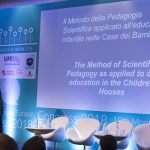