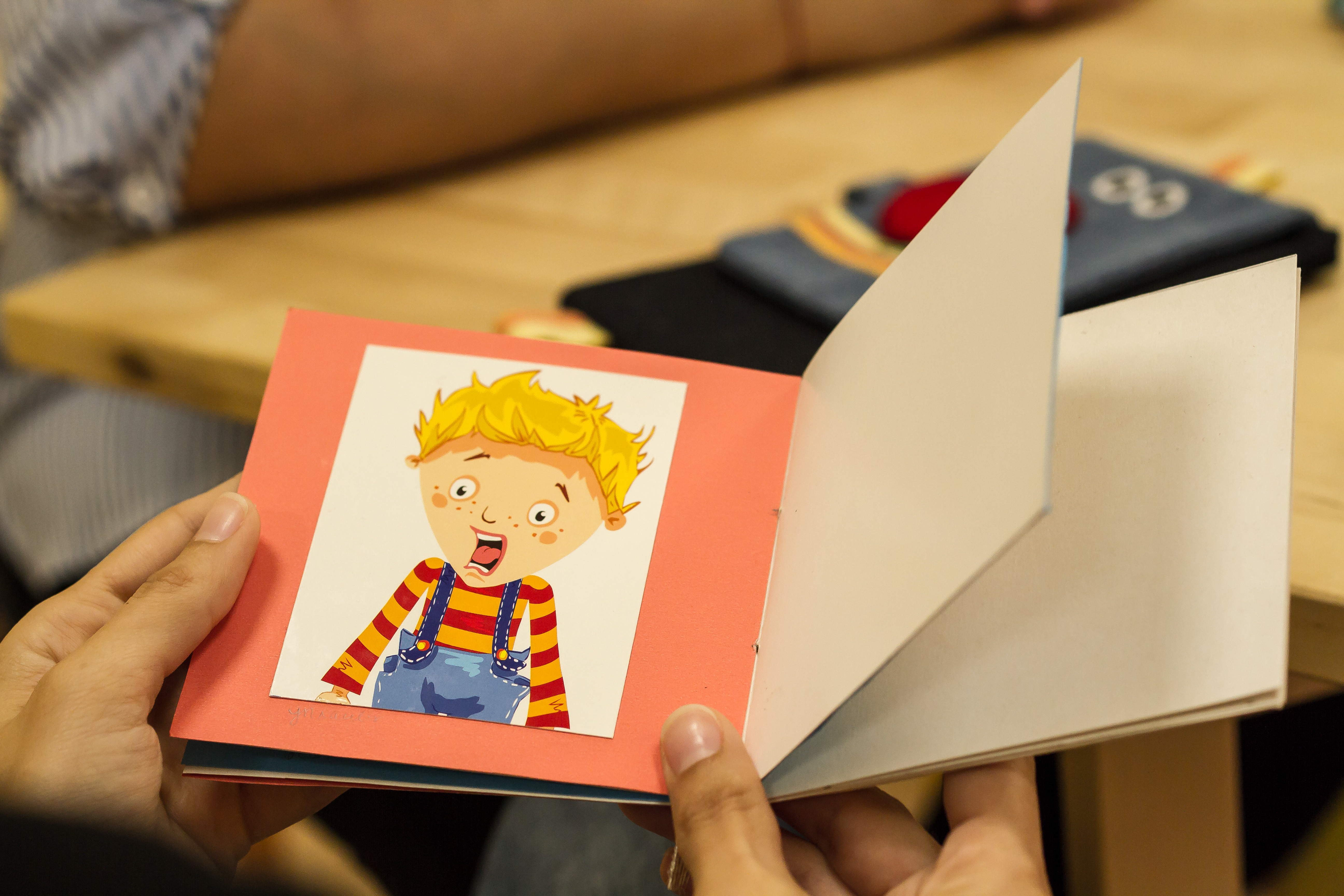 This course is designed for anyone interested in building the personality of the little child and in the profound understanding of its needs. The intention of the 0-3 Assistants Certificate Course is to help interested adults become able assistants in a Montessori Nido or Infant Community.

You will have the opportunity to learn and understand: 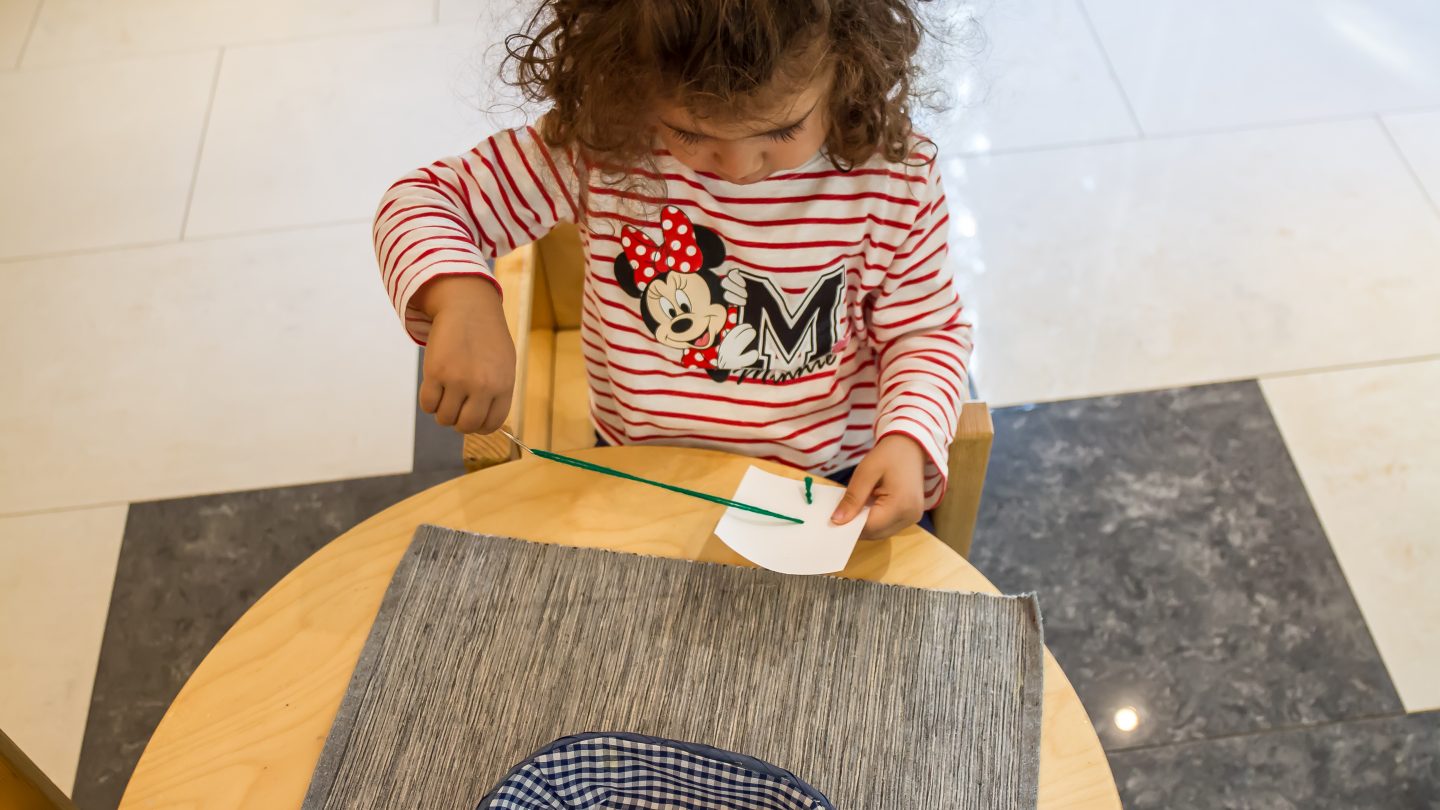 Patricia has started her activity in Montessori pedagogy in 1970. She graduated the AMI 3-6 Training Course in Washington D.C. As she moved to the Netherlands, she started working with Mario Montessori at the AMI Association Montessori Internationale Headquarters, founded by Maria Montessori back in 1929.

Between 1985 and 1986, Patricia has attended the AMI 0-3 Training Course in Houston, Texas, under the supervision of Dr. Silvana Montanaro. Then, for 17 years she worked in a bilingual community for children up to 3 years old in Amsterdam, the Netherlands, where she currently lives.

In 1995 she started her training of trainers with Dr. Montanaro, in order to become an AMI 0-3 Trainer. At the same time, she also graduated a Master Degree in Educational Sciences.

Her greatest hope is to increase the interest in Montessori 0-3 pedagogy across Europe, to work with the parents and encourage as many persons as possible to train for the work with this age group since this is the time when all the experiences are impregnated for life and they can hold the explanation for certain behaviors of the future adult. 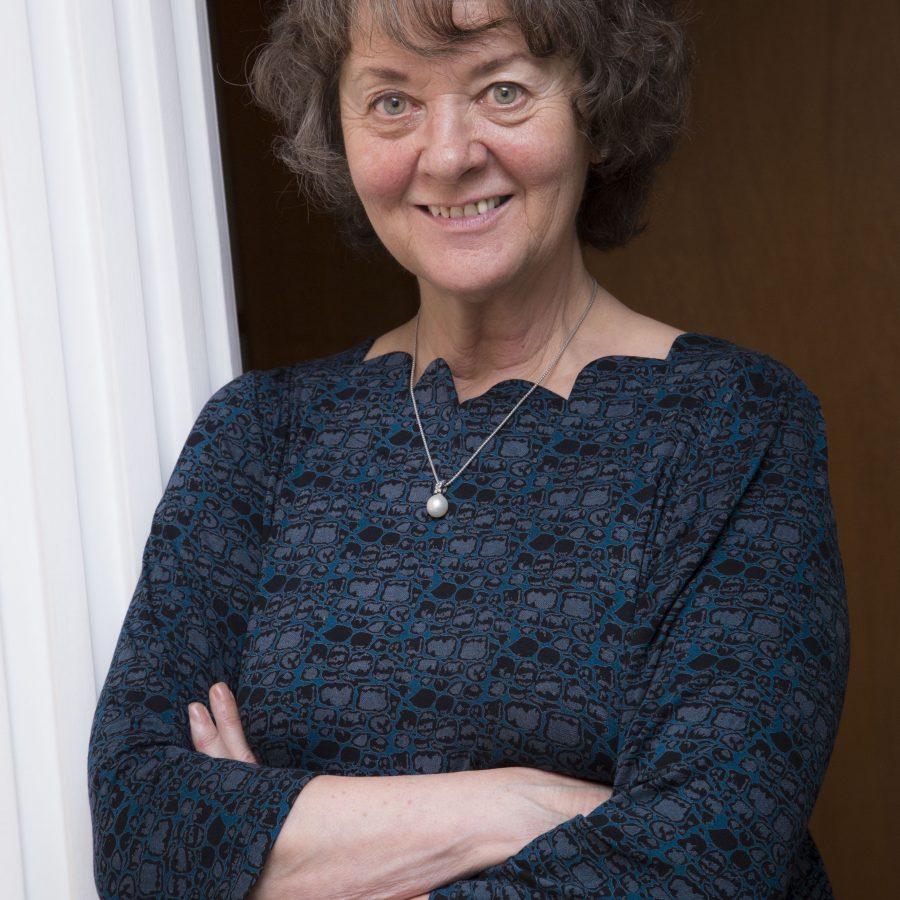 60 hours of lectures and practical work. 9 additional hours of observations arranged by the student in between the two lecture blocs. Specific instruction how to observe will be given during the Course.

Selected reading from Understanding the Human Being, The Child in the Family, Education for a New World, 1946 Lectures and The Absorbent Mind will be done during the Course.

If you wish to enrol in the course or have any other questions, please contact us!

The course is held in English and simultaneous translation to Bulgarian is provided, if needed.

The course is conducted by Association Montessori Internationalе  with the assistance of the Montessori Institute of Bulgaria, AMI affiliated in Bulgaria.