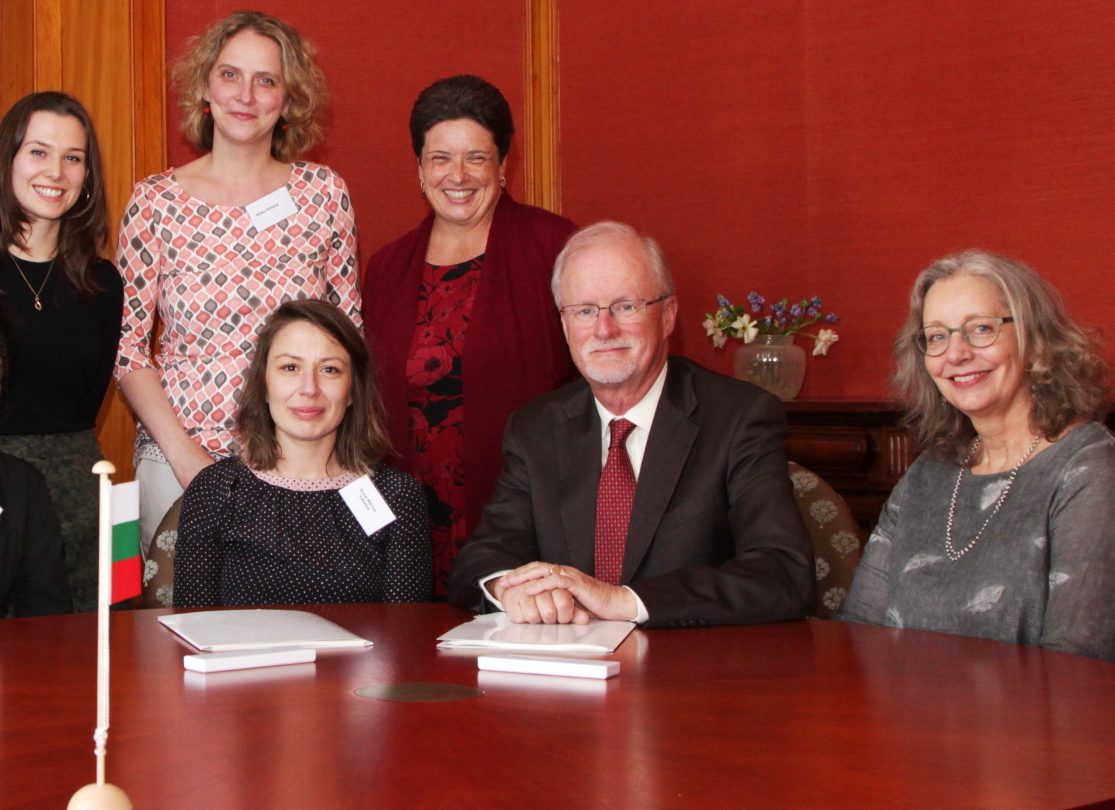 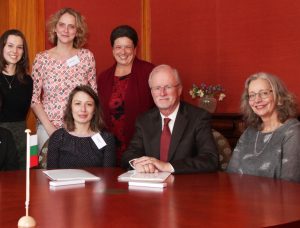 In April Institute Montessori Bulgaria officially became part of the international family of Association Montessori Internationale (AMI) at the Annual General Meeting of the organisation in Amsterdam, the Netherlands.

The Affiliation Agreement was signed at an official ceremony by Lynne Laurence, Executive Director of AMI, and Philip O’Brien, President of AMI. They both congratulated the Institute Montessori Bulgaria for the efforts and outstanding work to promote Montessori education in Bulgaria. They said they were impressed by the strategy to raise awareness of the needs of child development and support for parents and teachers in our country.

With this, conditions have already been established in Bulgaria to provide quality Montessori education and to stop the spread of unofficial and unrecognised companies, training, programs, centres and other abuses of the name Montessori.

6 new countries – Bulgaria, Belarus, Germany, Egypt, Canada and Peru – joined the most prestigious international Montessori structure and declared their desire to spread the authentic principles of Montessori education around the world.