Premiere of Montessori documentary “Guide is the child” 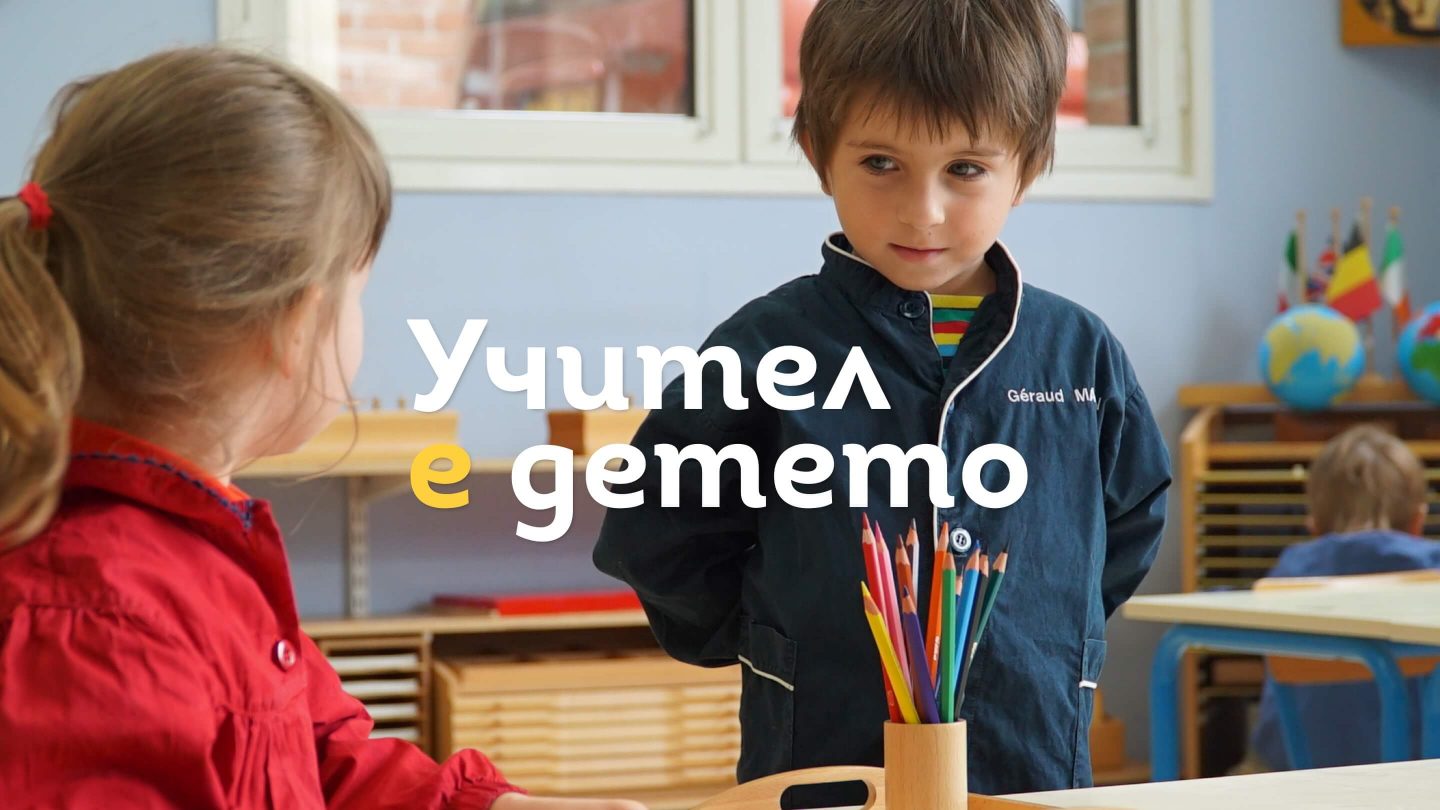 The premiere for presenting of Montessori documentary movie – LE MAÎTRE EST L’ENFANT, with the Bulgarian title “Guide is the child”, created by the French director Alexandre Mourot, will take place on 5th of June at 6:30pm atCulture centre G8, 8, William Gladstone Str.

The production is grouped by 2 255 promoters. After 70 pre-premiers attended by 10 000 people, the film was released in France on September 27, 2017. It is still in the poster of many cinemas. This film has already been met with great interest in countries such as Portugal, Spain, Norway, the Czech Republic, Greece, where it is distributed and promoted by the national Montessori organisations in cooperation with the educational institutions in the respective country.

Institute Montessori Bulgaria initiated the launch of this highly inspiring film as part of the organisation’s long-term program to promote the pedagogical principles and practices formulated by Dr. Maria Montessori, the development of the Montessori movement in Bulgaria and support for parents and teachers to deepen their knowledge and skills to meet the needs of the children.

We believe that the documentary will be of great interest to teachers, educational experts, parents and people who have recognised education as a priority for the future harmonious development of children in adults.

You can buy a ticket for the premiere here.

Learn more about the movie here.

Keep up to date with the news about the movie “Guide is the child” here.

For any questions or additional information, please contact us at office@imontessori.bg.